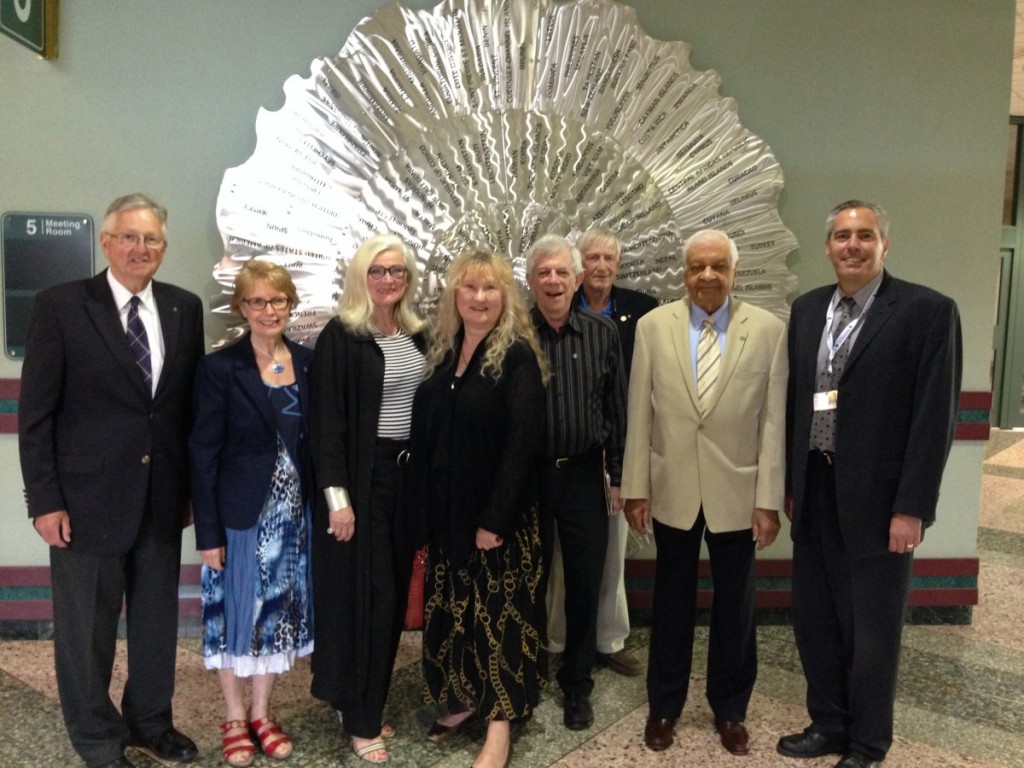 With the Rotary Club’s history dating back to 1905, it’s no surprise the 1.2 million-member service organization has made such an impact locally and internationally. With national projects like the eradication of polio campaign, Rotarians have been giving back to local communities and world communities for decades.

The Rotary Club started in Chicago in 1905 with four business acquaintances (an attorney, mining engineer, coal merchant and tailor) coming together to exchange ideas. Rotary’s name came from the groups’ early practice of rotating meetings among the offices of each member. With more US cities joining the organization, the name became the National Association of Rotary Clubs in America.

The Winnipeg Rotary Club held its first meeting in 1910, making it the first Rotary Club outside the United States. In December of 1911 the Winnipeg Club became affiliated with the National Association of Rotary Clubs and in April 1912 a charter was signed and Rotary INTERNATIONAL was formed.

Today, there are over 34,000 clubs around the world with 9 clubs in and around Winnipeg. The RBC Convention Centre Winnipeg is a proud member and is home to the Rotary Club of Winnipeg’s weekly lunch meetings.

To mark the significance of Winnipeg in Rotary’s history, a beautiful art piece was designed and is now displayed on the main floor of the RBC Convention Centre.