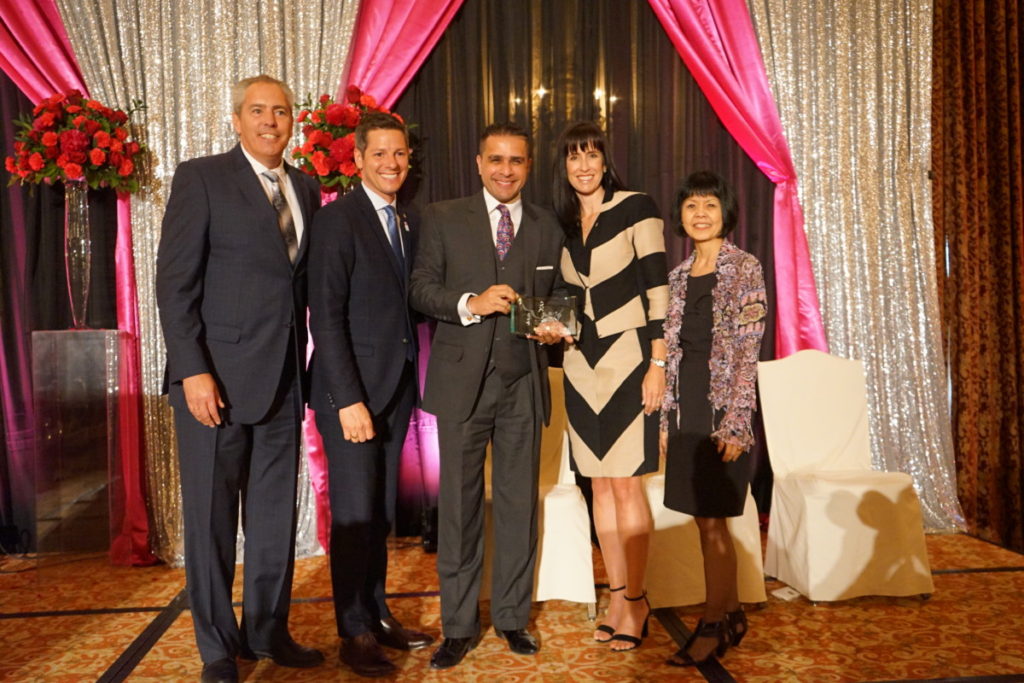 At the sixth annual Winnipeg Tourism Awards of Distinction, the RBC Convention Centre sponsored and awarded the Bring it Home Award to business and community leader Sachit Mehra whose influence and dedication resulted in bringing the Liberal Party of Canada’s 2016 biennial convention to Winnipeg.

This annual tourism award is presented to someone who is passionate about our city and uses their influence to stand up and persuade decision-makers to select Winnipeg as a meeting place.

The convention centre works closely with Tourism Winnipeg and Economic Development Winnipeg to target and work with board members, convention delegates and those who work in specialized fields of research who are proud of Winnipeg, and ready to make a difference in the community.

“The Bring it Home program is designed to help Winnipeg leaders promote our city and bring meetings and conventions home. We have the resources and tools to work with them every step of the way and we make it easy,” said Virginie De Visscher, Economic Development Winnipeg’s director of business development, who spearheads the Bring it Home program.

“The great thing about working with local business leaders and board members is seeing the energy and desire these people have to show off their city. We’re a people city, this is a great chance to leverage connections and make a difference by hosting a meeting or convention.”

This year, Sachit continues to demonstrate his passion for Winnipeg by participating on the sponsorship committee promoting the upcoming International Downtown Association’s 2017 annual conference in September. 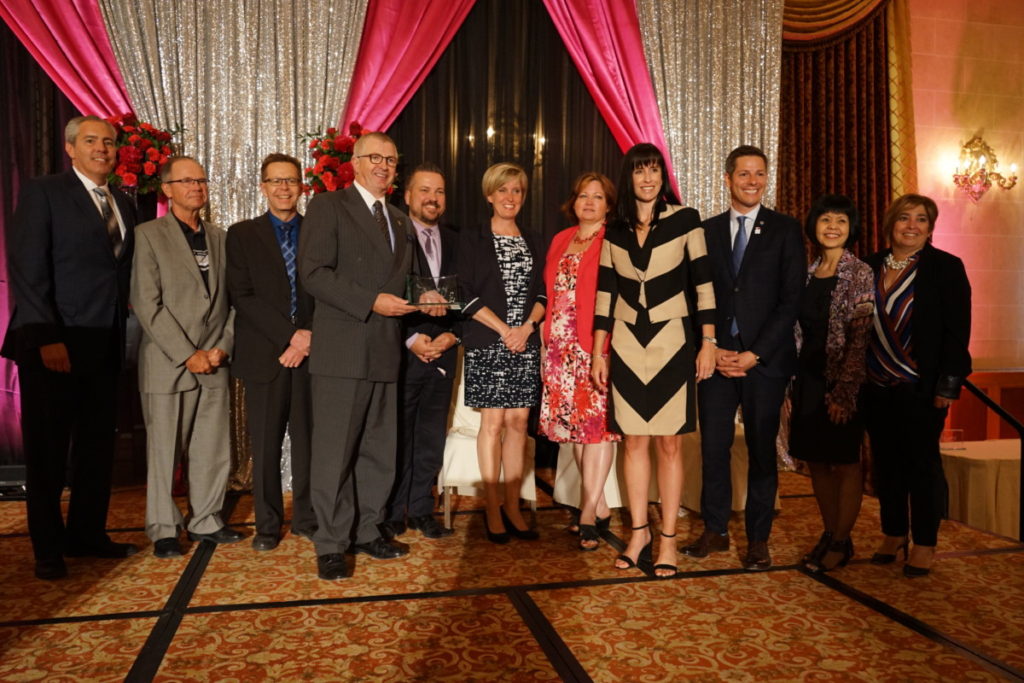 In addition to presenting the Bring it Home award, the RBC Convention Centre was honoured to receive the prestigious Partner of the Year award which is presented to an individual, organization or business that collaborates with Tourism Winnipeg and demonstrates a strong commitment to increasing visitation by contributing to the growth and success of Winnipeg’s tourism industry. 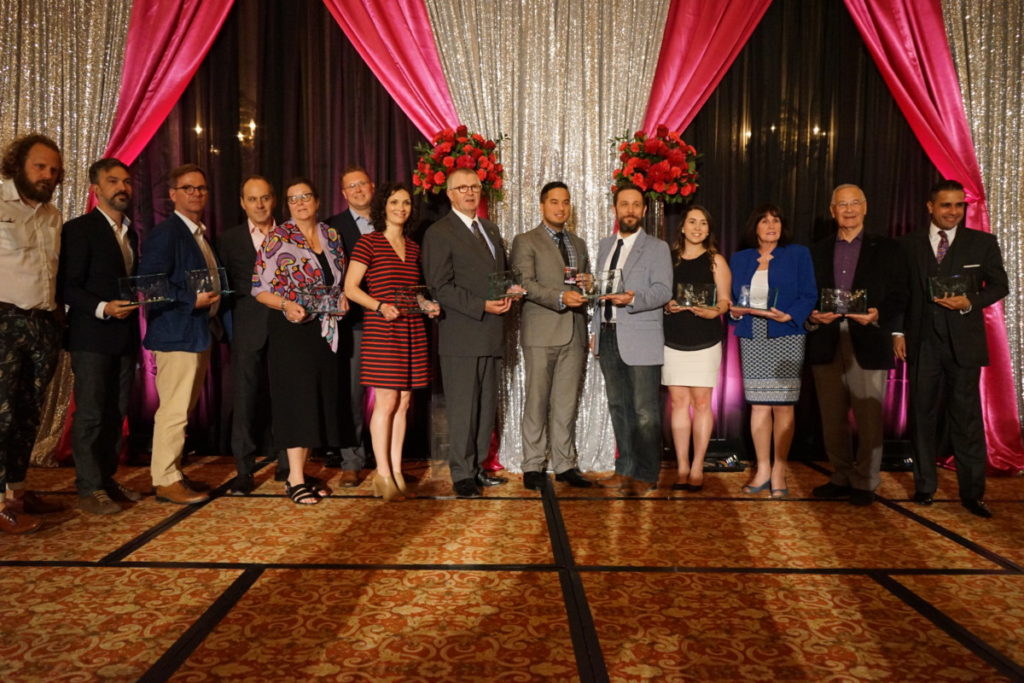